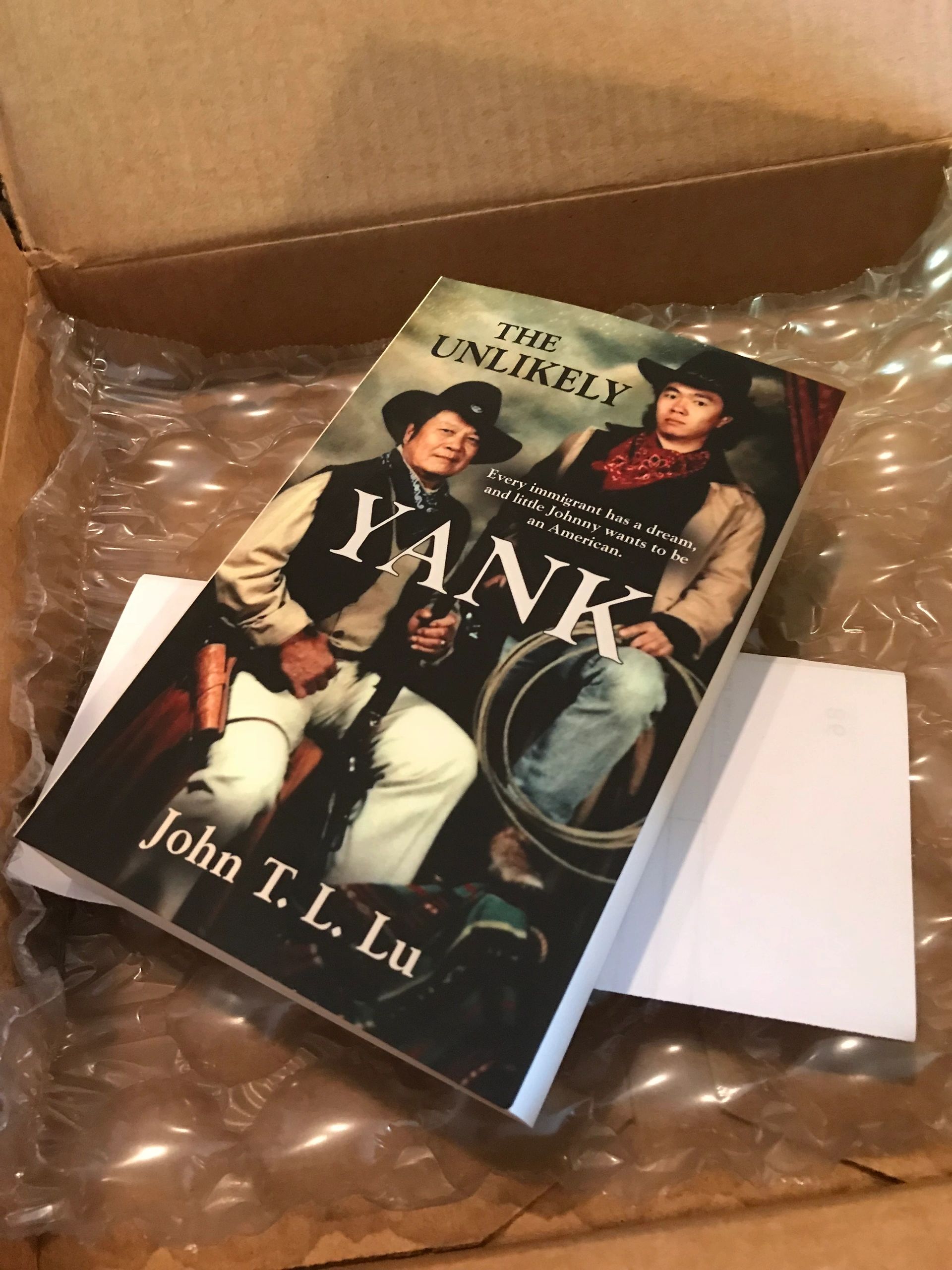 John T. L. Lu was born in Taipei, Taiwan, and moved to the United States in 1979 as a direct result of the US One China Policy. After graduating Moanalua High School in Hawaii in 1982, he earned his degree in Fine Art, with Cum Laude honors, from Denver University in 1986.  Lu embarked on a career in international tourism that ultimately placed him in China during the June 4, 1989 Tiananmen Square unrest. As an entrepreneur, he produced a series of events benefiting earthquake victims of Kobe, Japan, featuring talents from the original Beverly Hills 90210 show. He later created A Weekend of Heroes and Operation Lion Claws Military Simulation Series, events that both honored US military heroes, benefited service members, their orphans and families.

Under the spot light of the June 1989 Tiananmen Square unrest, my sixteen American tour members and I fled from one city to another, by plane and by train, away from the emotionally charged protesters. When rumors of a civil war permeated amongst regional Chinese tour guides, I decided to extract my frightened tourists, under restrictive travel circumstances, to the British colonial Hong Kong, by any means possible.  I was the group’s 25-year-old fearless tour leader, and this is my story.

This an immigrant boy’s adventures. Join me on my journey from being a 15-year-old FOB in Hawaii, to academic enlightenments on the Mainland, to my backpacking exploits in Europe. Take a front row seat on my tour bus as I take you on my domestic and international tours. Witness how, I, The Unlikely Yank, utilize my earlier experiences to secure safe passage out of China during political chaos.

"Mainland" is the Devil!

I had to choose between the safe zone of the Hawaiian islands or venture onto the Mainland United States...

So what happened after tiananmen square tour?

With personalized dedication per buyer's instruction.  Ships directly from author.

Add a footnote if this applies to your business